Tired of waking up at night? Could this approach solve it? 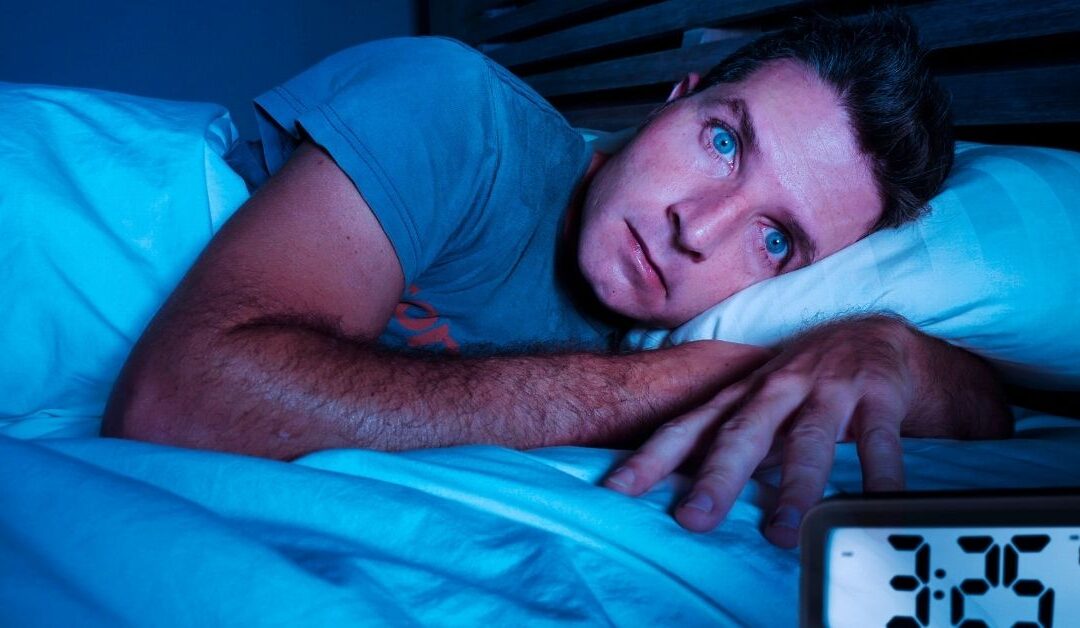 Could Segmented Sleep Cure Your Insomnia?

This is the title of a recent article in Psychology Today.

Segmented sleep is when you divide your night’s sleep into two or more phases. It was a common practice in Medieval times when people typically went to bed in the early evening, slept for a few hours and then spent the next hour or so awake before returning to sleep.

The time awake was seen as an ideal time in which to chat, do chores and check on farm animals. It was also an opportunity for intimacy, the ‘first’ sleep having reduced the exhaustion that working people felt at the end of their day labouring.

And unlike today where waking up at night is often seen as a ‘bad’ thing, nobody fretted about it.

By the end of the 20 century however segmented sleep had disappeared. The reason?

The advent of artificial lighting meant that people could stay up later. The demands of the newly industrialised society also meant that workers had to shift from using daylight time to clock time. Hours for sleep became compressed.

So could segmented sleep work for you today? Could it cure your insomnia?

Firstly it’s impractical for many. The evening hours are precious, time to enjoy with family and unwind. I know from many of my clients that going to bed late is one way in which they squeeze in some time for themselves after a jam-packed day.

However if you’re somebody who is naturally an owl and your job requires an early start, you’ll find it impossible to get sufficient hours in.

You also need to be able to transition easily from activity to sleep again, something that many people, especially those with sleeping problems, find challenging.

Using segmented sleep as a strategy to manage insomnia could make it even harder to get the sleep you need.

But what if without changing your sleeping patterns, you could change your response to waking up at night?

These days, getting 7-10 hours of more or less uninterrupted sleep is seen as the Holy Grail. Yet for many, this can be impossible to achieve. My clients often describe the night hours spent awake as dark, frustrating times, filled with a sense of hopelessness.

What would happen, however, if you could reframe waking up as normal?

This shift in response would really benefit your sleep.

In my Sleep Well programmes, we work on making just this shift. I remind my clients that waking up several times a night is normal. As you grow older your sleep also becomes more fragmented in structure, with more frequent awakenings.

If you can accept that waking up is not the catastrophe that you often imagine, that an hour or so awake used to be a natural feature of sleep, you are removing one of the barriers to sound sleep. For as we know, the more frustrated you become at being awake, the harder it is to access the state of relaxed sleepiness you need to drop off. 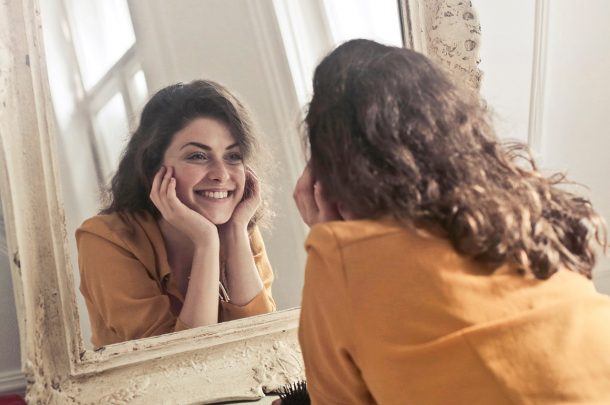 Join my mailing list to receive my Sleep Well updates. By subscribing here, you also agree to receive occasional emails about relevant services and offers. You can, of course, unsubscribe at any time. I'll take great care of your data in accordance with my Privacy Policy

You have Successfully Subscribed!